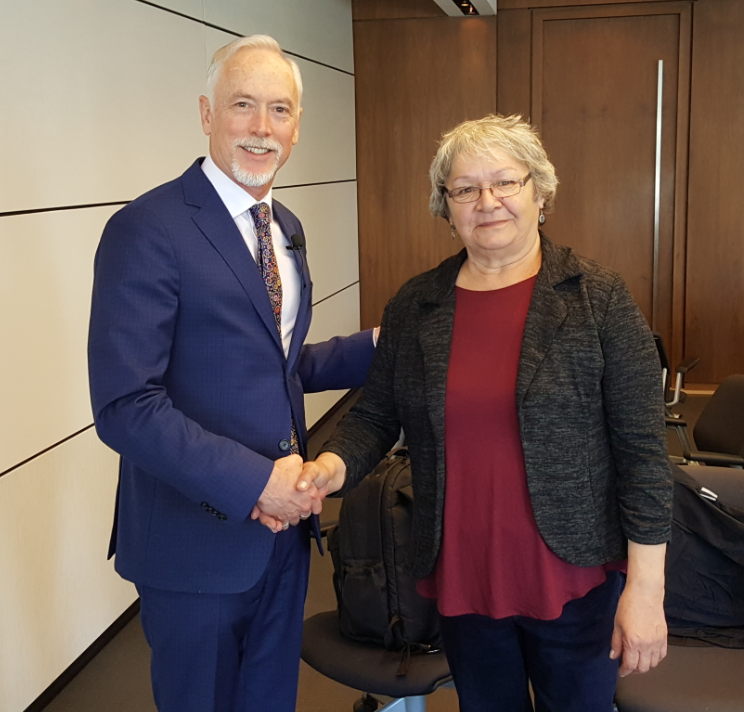 TORONTO, June 06, 2019 (GLOBE NEWSWIRE) — Noront Resources Ltd. (“Noront” or the “Company”) (TSX Venture: NOT) and Aroland First Nation are pleased to announce the signing of a Memorandum of Understanding (MOU) between the two parties to advance the planning process for the development of the Eagle’s Nest nickel-copper-platinum-palladium deposit in the Ring of Fire.

The signing of the MOU will formalize the relationship between the parties including the establishment of an ongoing working and communication protocol and the initiation of dialogue regarding mutually beneficial economic development opportunities. The MOU will also result in Aroland becoming a shareholder of Noront with the issuance of 150,000 shares in the Company to the First Nation, subject to TSX Venture Exchange approval.

Noront recognizes the traditional lands of Aroland First Nation located at the south end of the proposed North-South all-season road to the region where the road infrastructure will connect with established railroads. 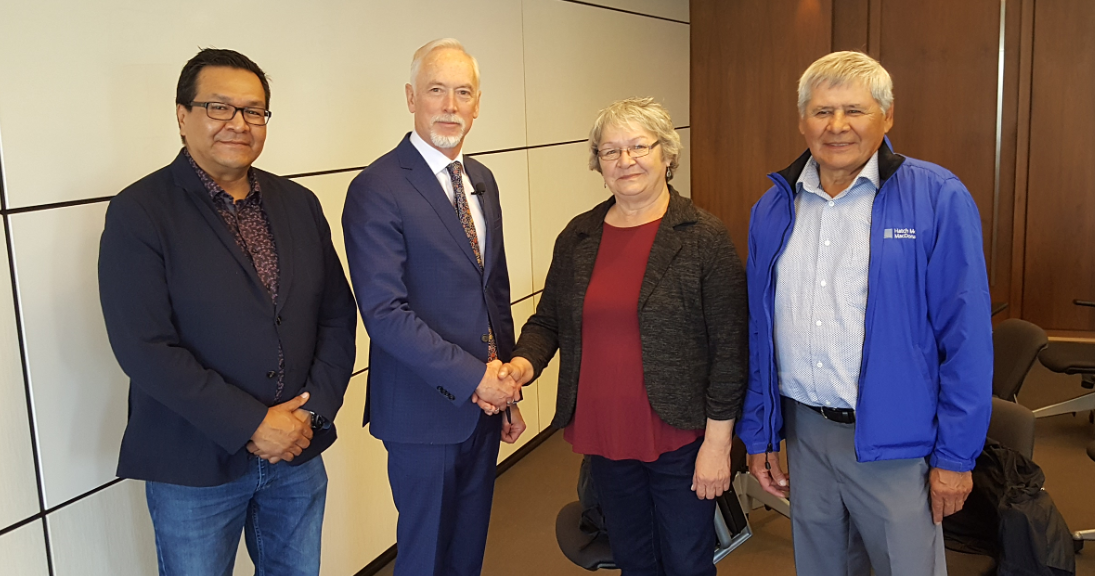 “Noront is actively reaching out to the traditional land holders in the area and engaging them in early dialogue on how the projects and associated infrastructure will be developed,” said Alan Coutts, President and CEO of Noront. “We are excited to begin this journey with our friends in Aroland.”

Noront previously signed an Exploration and Project Advancement Agreement with Marten Falls First Nation who is also a shareholder of the Company.

Noront Resources Ltd. is focused on the development of its high-grade Eagle’s Nest nickel, copper, platinum and palladium deposit and the world class chromite deposits including Blackbird, Black Thor, and Big Daddy, all of which are located in the James Bay Lowlands of Ontario in an emerging metals camp known as the Ring of Fire. www.norontresources.com