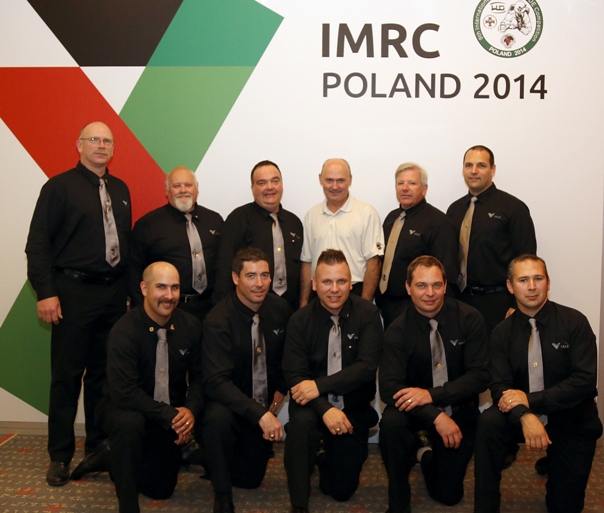 SUDBURY, September 30, 2014 – Vale’s East Mines Rescue Team finished with impressive results at the 9th International Mine Rescue Competition in Katowice, Poland. Of 21 competing teams, representing more than 13 countries, the Vale team finished in the top five for the First Aid competition. The top four teams were from Poland, making Vale the best foreign team in this category.

The team finished 12th overall in the Mine Rescue Simulation Exercise, and was the top Canadian team in this competition. The simulation exercise was a coal mine scenario, something very new to a team that typically trains for underground hard rock emergencies.

“We could not be more proud of the team and all of the effort they put into preparing for this competition,” said Kelly Strong, Vice President of Vale’s Ontario & UK Operations.

“Our mine rescue teams have always been among the best in the world, and our team demonstrated that in spades this month in Poland.”

The International Mine Rescue Competition began in 1998, and has been held in numerous countries around the world including the USA, Australia, China and the Ukraine.

This year’s competition took place on September 10 and September 11. This was the first time a Vale team competed in the international competition. 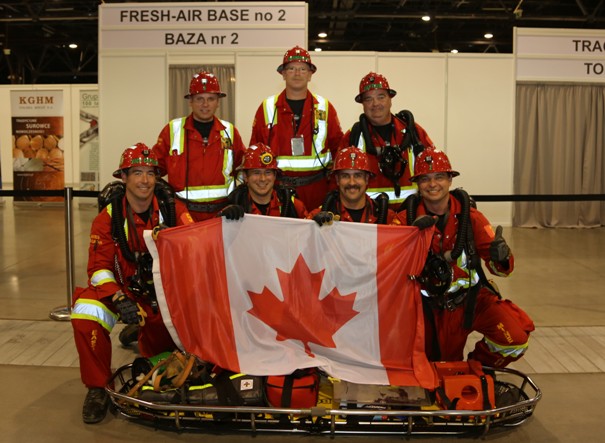