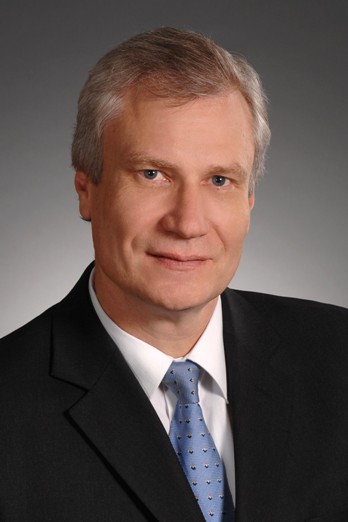 Peter POPPINGA was born in Brazil and began his professional career as a geologist and mining engineer at SAMITRI (Brazilian mining company), where over a 15-year period he held different management positions in exploration, mine planning, production, marketing and sales in Europe and China.

In 2001, he went on to join Rio Doce International (Belgium) as Director for Iron Ore in Europe, the Middle East and Africa, and then as President, responsible for all sales of Iron Ore and Manganese Alloys as well as for the Iron Ore price negotiations for the region.

In February 2006, Peter was appointed President of VALE International S.A. (Switzerland) responsible for all sales of Iron Ore and Manganese Alloys as well as for the global Iron Ore benchmark price negotiations for Vale worldwide.

From 2008 until the end of 2009 Peter was employed by Vale Inco and was based in Toronto as Executive Vice President for Strategy, Business Development, Sustainability and Human Resources and was part of the Management Committee.

January 2010, Peter Poppinga moved to Australia and held the position of Executive Vice-President, Base Metals, Asia Pacific and was responsible for VALE’s Base Metal operations in Indonesia, New Caledonia, China, Taiwan and Japan.