Buzz Hargrove, the feisty (I’m being kind) president of the Canadian Auto Workers (CAW) union, recently said they would go on strike against General Motors (GM) if the auto maker did not promise new car products for Windsor, Oshawa, and St. Catharines, Ontario. A few days later, he changed his tune completely.

“You strike after something you think is achievable,” he said. “If we thought there was a product out there that we could strike and fight and win, then you can bet your boots we would be striking over it.”

Of course, what happened between the ultimatum and the climb down was that GM announced unceremoniously it would close a transmission plant in Windsor, whether the union liked it or not. Buzz is now negotiating severance packages, not new jobs.

END_OF_DOCUMENT_TOKEN_TO_BE_REPLACED 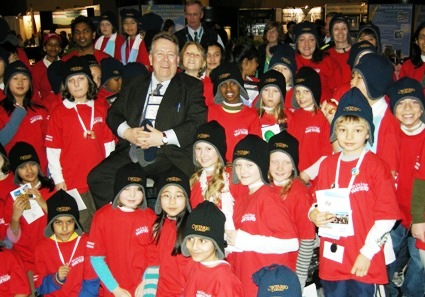 As I jump from presentation to event throughout this column I may sound like I have a severe case of “attention deficit disorder. This only reflects the many stories, people, lectures and events at the PDAC which just simply overloads the mind. Combine that with the networking, business deals, and the enormous amounts of partying and the frantic three and a half days can become a blur to any participant. Where to start? END_OF_DOCUMENT_TOKEN_TO_BE_REPLACED

The annual Prospectors and Developers Association of Canada (PDAC) convention starts this Sunday in Toronto, Canada. This year’s convention has shifted to the South Building of the Metro Toronto Convention Centre from the North Building to accommodate more exhibitors and a larger crowd. They are expecting to see close to 20,000 participants, a new record high like the price a many of the metals its members are searching for.

PDAC was first founded in 1932, early in the Great Depression in order to fight some new provincial government regulation that was detrimental for struggling prospectors. Copper was then selling at four cents a pound (US), nickel was about 35 cents per pound, and gold could be bought for $20.67 per ounce. How things change and how they stay the same. END_OF_DOCUMENT_TOKEN_TO_BE_REPLACED 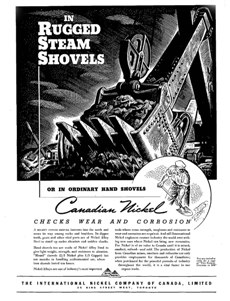 Each of the three communities is distinctive in its own right. END_OF_DOCUMENT_TOKEN_TO_BE_REPLACED 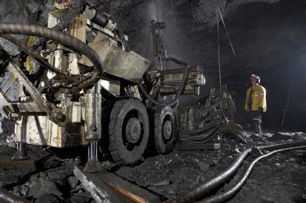 “We had the pick of the geologists’ crop in the depressed mining sector of 2002 and subsequently built one of the country’s biggest, youngest and most innovative exploration teams,” continues MacGibbon. “And with all that historical data, our fantastic computer- literate staff played a key role in helping us decide where to drill.”

Right from the beginning, this junior’s exploration mindset was on steroids. From 2002 to 2007 FNX will have spent more than $100 million on exploring its properties in the Sudbury Basin. END_OF_DOCUMENT_TOKEN_TO_BE_REPLACED 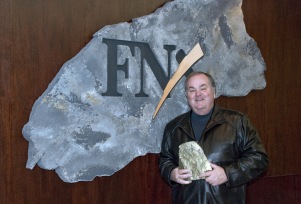