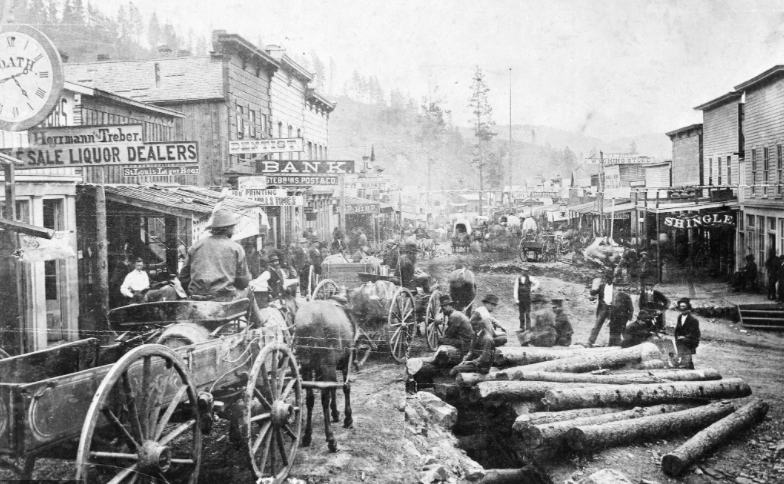 There is another point of law that is relevant to the Black Hills Gold Rush: The General Mining Act of 1872. This allows Americans to mine for minerals anywhere on federal land. The problem, for American prospectors, is that none of the land in the Black Hills was federal land — it belonged to the Sioux.

In 1874, a deposit was found near present-day Custer, South Dakota. However, these were small deposits. Larger ones were found in November 1875. It was in 1876 that prospectors began to flood the region in violation of the treaty with the Sioux. To make matters worse, this wasn’t just any land to the Sioux — the Black Hills were considered sacred.

The first significant arrivals to the region were a force of 1,000 men led by George Armstrong Custer. They were investigating claims of gold in the region which, again, was in violation of the treaty. Small amounts were found, but the troop kept scouting, looking for larger deposits.

For the rest of this article: https://www.kellycodetectors.com/pages/the-black-hills-gold-rush/