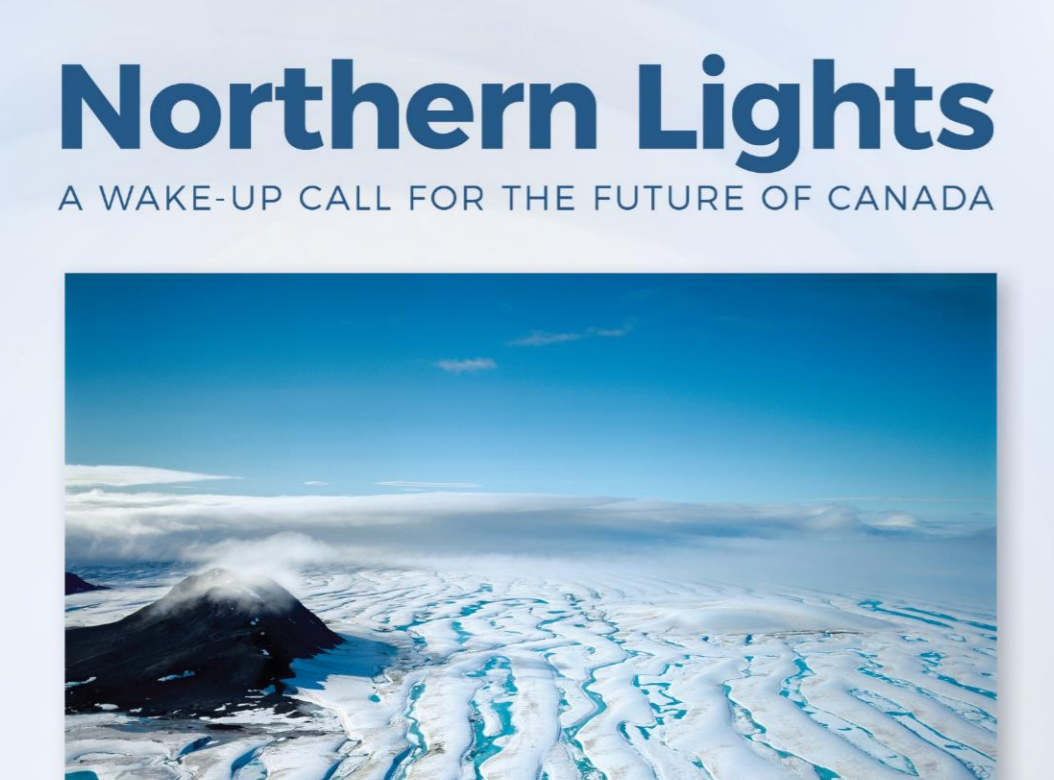 Opinion: The Senate is right: We need a Ministry of the Arctic and an Arctic Infrastructure Bank if the North is to be our ‘land of the future’

The Report: Northern Lights: A Wake-Up Call for the Future of Canada

Twelve years ago, Stephen Harper stated that when it comes to defending Canada’s sovereignty over the Arctic, “we either use it or lose it.”

As the Senate Report on the Arctic, Northern Lights: A wake-up call for the future of Canada, went to press last week, the north as Canada’s “land of the future” is still yet to be realized. Canada has not only failed to “use it” to defend its sovereignty, it has also failed to see the human and economic potential that is the key to the future of this country and its role in the world.

The Senate report lays bare that despite decades of political rhetoric and the never-ending stream of new programs, piecemeal, unco-ordinated policies backed with just enough financial resources collected from a myriad of different agencies have kept Indigenous communities and the north in a perpetual state of dependence and underdevelopment.

The monetary scarcity and lack of co-ordinating policies have not only caused Canada to fail to live up to its rhetoric on its north at home, but have equally failed the country in asserting its sovereignty in the wider realm of global geopolitics.

For the rest of this column: https://nationalpost.com/opinion/its-time-for-canada-to-act-like-the-northern-nation-it-proclaims-to-be