With the commencement of underground ramp development and site development to support operations through winter 2016, near completion, Technica Mining Inc. (“Technica”) has transitioned to two-shift 24-7 operations. Click here for site pictures and video from the recent site visit. 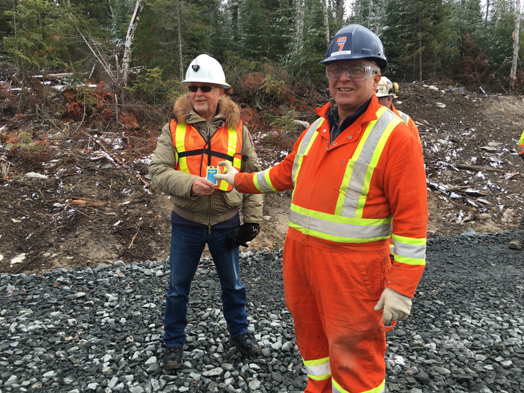 “We are pleased to welcome Roger to the team, his hands-on experience and strong track record developing successful mines are a great asset to Harte Gold” said Stephen G. Roman, President and CEO. 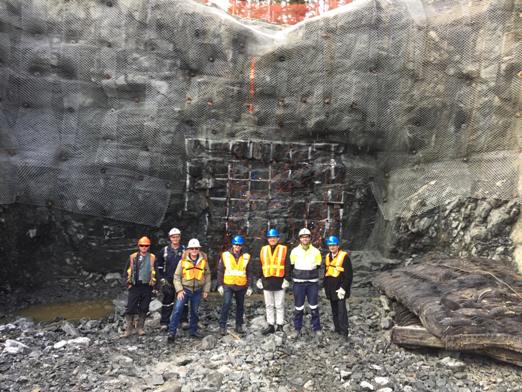 Harte Gold Corp. is focused on the exploration and development of its 100% owned Sugar Zone property where it has permitted an Advanced Exploration, 70,000 tonne Bulk Sample project, to test mine the Sugar Zone Deposit. The mine access road and portal development have been completed, underground development is scheduled to begin Q4 2015. The Sugar Zone property is located 60 kilometers east of the Hemlo Gold Camp and as per the Preliminary Economic Assessment dated July 12, 2012 contains an Indicated Resource of 980,900 tonnes, grading 10.13 g/t for 319,280 ounces of contained gold (uncapped) and an Inferred Resource of 580,500 tonnes, grading 8.36 g/t Au for 155,960 ounces of contained gold (uncapped). The mineral resource was prepared in compliance with NI 43-101. George A. Flach P. Geo, Vice President Exploration is the Qualified Person for Harte Gold. Harte Gold also holds the Stoughton-Abitibi property located on the
Destor-Porcupine Fault Zone.

The Toronto Stock Exchange has not reviewed and does not accept responsibility for the adequacy or accuracy of this release.