The Community Builders Awards of Excellence honours individuals and organizations in eight community categories including Economic Development. The Economic Development award goes to an individual or group that has had an important impact on the economic well-being of the community. They have chaired and led a committee, they have helped bring new business to town, or they are responsible for putting in place infrastructure.

“SAMSSA gave the (mining supply and services) sector a brand,” says economist David Robinson. “Because of SAMSSA, Sudbury is no longer a declining mining city looking to diversify away from its mining past. The city is now an international supply centre building on its strength in mining.” 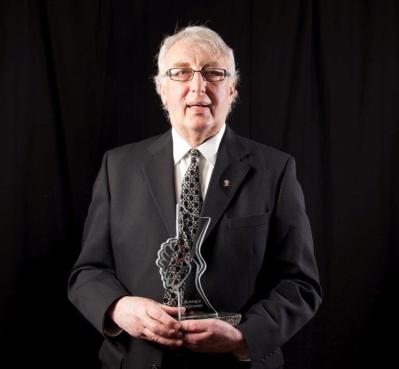 The idea to establish an organization to represent the sector was hatched in 2003 during a conversation between Dick DeStefano, who had a long history as an economic and planning consultant for government and private industry, and Paul Reid, then the economic development officer for the City of Greater Sudbury.

DeStefano, who became the executive director of the organization, spent a year researching the idea of a mining cluster, gathering input from the mining community through meetings with its key stakeholders.

SAMSSA’s first gathering comprised six people from the industry to whom DeStefano made this pitch: let’s bring together mining intelligence, consolidate it, build a brand around it that is recognized around the globe, and then market it to the rest of the world.

Something clicked, and by 2004, SAMSSA had created a website, founded a board of directors, incorporated, and established a mailing list of more than 400 international, regional and local contacts. DeStefano began sending out daily mining-related emails to contacts on that list, increasing SAMSSA’s reach and that of its members.

SAMSSA established an annual Hall of Fame event in 2007 to recognize industry leaders. Last year, it made improvements to its comprehensive website that include a translation service for potential customers in Latin America, Europe and Asia.

“We are really in tune with the changing way people are absorbing and accumulating information and searching,” says DeStefano.

He adds, “Winning a CBA is an honour and a privilege, and the entire organization is committed to continual growth and expansion globally.” 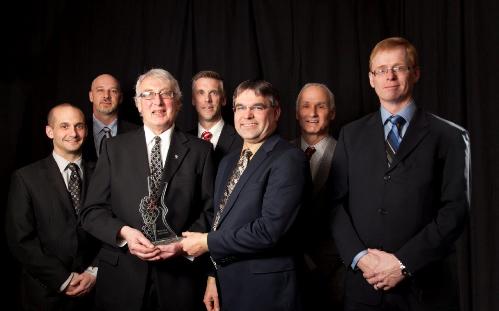