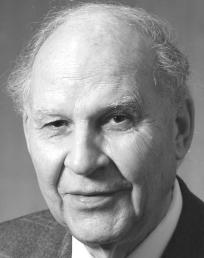 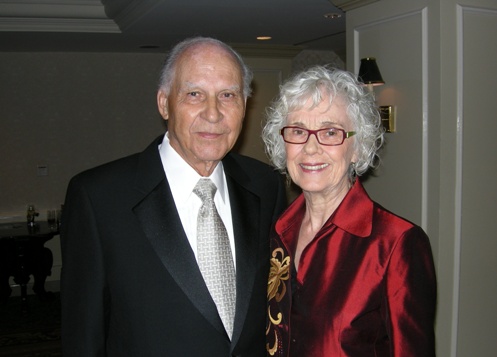 After gaining field and mapping experience with the Ontario Department of Mines, Shklanka joined Placer Development and managed exploration programs in eastern Canada. In 1978, he was transferred to Australia, where he spent more than three years searching for new projects. During this period, he helped secure the Porgera and Misima deposits in Papua New Guinea, which became significant gold mines, and the Kidston gold property in Australia.

After relocating to Placer’s Vancouver office to focus on western Canada, Shklanka was promoted in 1985 to general manager of exploration and in 1987 to vice-president of foreign exploration following the merger of Placer Development and Dome Mines. During this period, he identified and negotiated the acquisition of the Omai and Bulyanhulu gold projects in Guyana and Tanzania, respectively, and was involved in the acquisition of the Granny Smith and Osborne mines in Australia.

Shklanka left Placer Dome in 1990 and merged his company with Sutton Resources, which successfully negotiated with the Tanzanian government to acquire Bulyanhulu following Placer Dome’s withdrawal. Subsequent drilling and underground development attracted Barrick Gold, which purchased Sutton for $525 million in 1999.

In 2003, Shklanka became chairman of Canico Resources Corp., which secured and advanced the Onca Puma nickel deposit in Brazil. This project also caught the eye of a senior company; CVRD (Vale) purchased Canico for $941 million in 2005.  As one of the founders and chairman of Polaris Minerals, Shklanka saw the company begin operation in 2007 on Vancouver Island serving domestic and international markets and positioning to become one of the major aggregate producers on the west coast of North America.

Shklanka’s many successes reflect his early realization that geological risk is far higher than political risk in most parts of the world. His geological prowess, economics training and ability to process huge amounts of data quickly and effectively have helped many Canadian-based companies secure deposits and mines ahead of the competition, thereby enhancing Canada’s status as a centre of mining excellence.