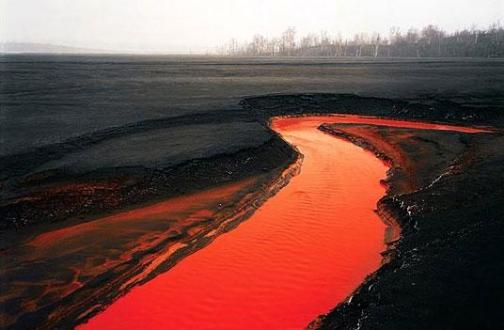 In 1998, I pitched a story to a Globe and Mail editor about Sudbury’s Convention Bureau and the efforts of its then manager, Paul Brokenshire in attracting business to the city. The editor was amazed that Sudbury even had a convention bureau and that groups of businessmen would consider holding their meetings up there. Since the entire concept seemed like an entertaining tabloid “believe it or not story” he bought the idea.

Even tiny Elliot Lake is well known in the all important Toronto media as a retirement haven while Sudbury’s reputation still hangs on to its past notwithstanding the U.N. environment awards and the Science Centre. Sudbury has become a well branded cliché in the Canadian psyche for industrial decline, pollution and thanks to Stomping Tom, hard-rock Inco miners.